Almost one year before this walk, I embarked (solo) on my first ever adventure in the Malvern Hills of Worcestershire. On that day of sixteen-miles, I conquered all of the peaks in the southern half of the hill range.

But it wasn’t until this walk (led by Jenny of Brunel 20s and 30s) that I would finally climb Worcestershire Beacon; the highest point along this ridge.

END_OF_DOCUMENT_TOKEN_TO_BE_REPLACED

Here we are, preparing to say goodbye to August and I’ve just arrived in the month that was June, with my writing! I’m also leapfrogging ahead ten-days from the start of the month in order to carry on with the good stuff. 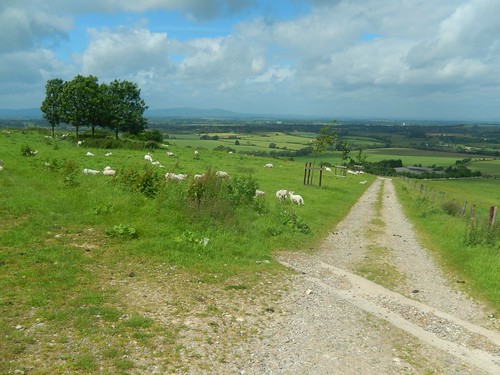 So, back in December, I’d effectively pre-walked this route up in Worcestershire, ready to take the group on a tour of Bredon Hill at a later date. With people in their cars and, later, having arrived at the start point; we were ready to go.